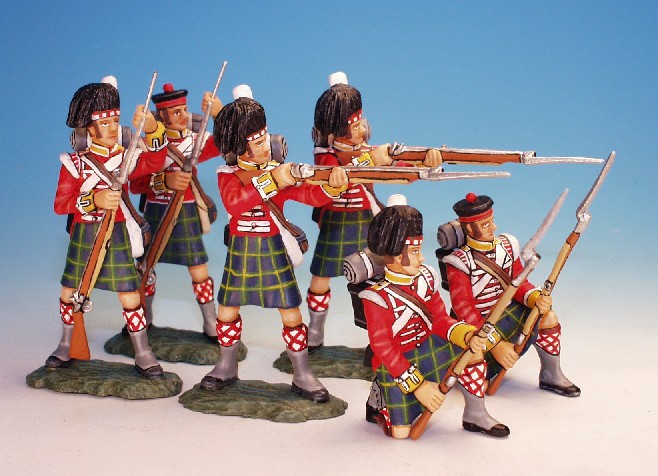 The Napoleonic wars were a continuation of the French Revolutionary wars, and during them France, under Napoleon, especially towards the end, stood virtually alone against the rest of Europe. In 1803 Great Britain again declared war against France, and in 1805 the Third coalition against France was formed by Britain, Russia, Austria, Sweden and finally Prussia.

In 1805 Napoleon, in what is consider his most tactically brilliant victory defeated the Austrian and Russian armies at Austerlitz, the Prussians at Jena and Auersadt in 1806 and the Russians again in 1807 at Friedland. With the Peace treaty of Tilist, of 1807, sign by Napoleon and the Russian Tsar, forcing the defeated powers to join the continental System which was proclaimed in 1806 and which was a blockade directed against the last opponent, Britain. To bring to her knees, Denmark, Norway, Sweden and Portugal were forced to join the System.

In 1807 Napoleon occupied Portugal and in 1808, Spain, which latter turned out to be a blatant error, turning into a major defeat and a success for the British after the Peninsular Campaign. In 1809, the Austria Army moved against southern Germany and although forced to retreat through Austria and east of Vienna, the Austrian army inflicted the first defeat of Napoleon on the field at the Battle of Aspen-Essling, after which Napoleon again defeated the Austrians at Wargam forcing another peace treaty.

After a period of relative peace, Napoleon invade Russia in 1812, with the Grand Army, consisting of many willing and unwilling allies, the campaign prove to be a fatal error, after a glorious start and occupying Moscow, the forced withdrawl during the serve Russian winter totally annihilated the largest field army to date.

The disaster resulted in Britain, Russia, Austria, Prussia and Sweden forming a new coalition against France and her few remaining allies, mainly small German states, which slowly joined as the state of affairs worsened for France.

In 18013 during a campaign in lower Germany, Napoleon was defeated at the so called Battle of the Nations at Leipzig, which involved armies from almost all the European states. Forced to retreat on all fronts back into France Napoleon compelled to abdicate in 1814 after the occupation of Paris by the allies. Napoleon was excelled to Elba, against Britains wishes, as she felt this was not far enough away. In 1815, in a desperate attempt to regain power Napoleon escaped from Elba, returned to France and rebuild an army, a shadow of its former glory and started on a 100 days campaign in northern France and Belgium, this was conclude with his defeat at Waterloo and his exile under British supervision to St. Helen.